The Welsh Assembly has confirmed the Standards for Local Authorities, the Welsh Government and National Parks with confirmation that work under contract will also be included in the Standards.

A living language: a language for living – 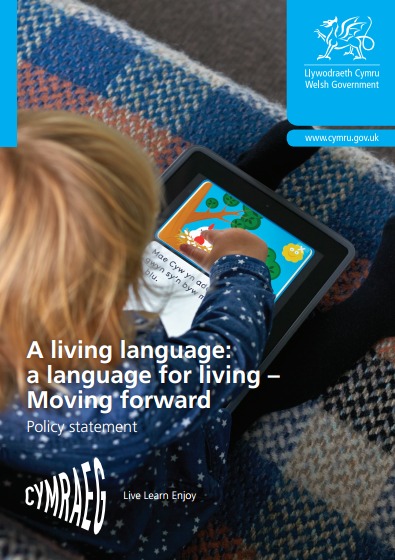